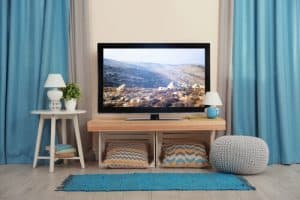 We were shocked to learn that Esther Rantzen on her programme ‘House Trap’ on Channel 5 revealed the extent of rogue practices being carried out by a national aerial and satellite installation company.

In the programme, hidden cameras were used around a setup property to catch rogue traders in the act. She mentioned that her research team had received complaints regarding engineers carrying out work that was not needed or over charging for services. The horrible fact was revealed that one woman’s mother was charged £500 for a Freesat dish when her television only required re-tuning.