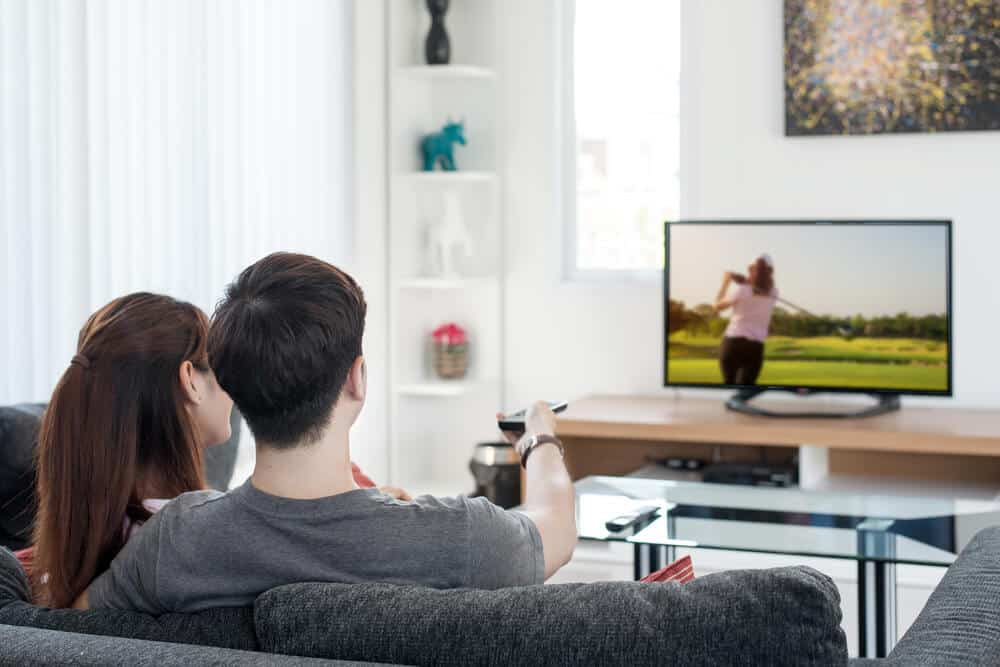 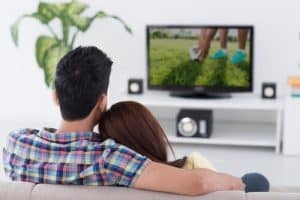 Freesat is a fantastic alternative to subscription-based television. Freesat utilises satellite technology which offers a fantastic alternative should you find that aerial reception is poor in your area. There are many benefits associated with Freesat including the quality of satellite reception as well as the ability to switch from your television subscription and enjoy a wide range of channels and programmes free of charge. In this article, we will discuss the way in which Freesat operates and receives a television signal to your television as well as how you can use Freesat to save money on costly subscription fees. For more information regarding Freesat in Swindon or if you yourself are looking for a Freesat box in Swindon then be sure to inquire with The Aerial Man today or give our friendly team a call today on: 01179 679 028