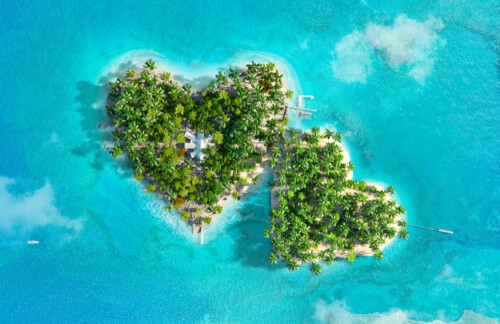 It’s a programme that divides the nation every time it airs but there is no doubt that ITV’s Love Island is hugely popular with the younger demographic in the UK. In the age of streaming and online film services – it was often thought that these would massively take the viewership slice of the younger demographic however it seems that reality shows such as Love Island are fighting back against famous streaming services.

But to what extent are reality programmes such as Love Island boosting the television industry in the UK? The Aerial Man investigates…

The UEFA World Cup & Love Island were the dominating forces on television in 2018. Both events drew huge viewing figures but we will discuss the football first. A whopping estimated 40% of the country were the peak audience as England went of the world cup (26.5m) which was the highest since the closing ceremony of the London Olympic Games in 2012. The final of 2018’s Love Island attracted a peak audience of over 4m with millions more watching on streaming services. The interesting aspect of this is that ITV claims that around half the 16 to 34 demographic which was only beaten by the World Cup in 2018.

What Makes This Show So Appealing to the Younger Audience?

Go back to 2015 and you may be surprised that a programme of this style is now so popular. The controversies that have also been associated with the programme in recent years could maybe make it even more surprising but programmes such as Love Island have a special appeal to them – the interaction via social media.

It’s without a doubt that Love Island is making the 16 to 34 demographic go back to the traditional ways of sitting & watching the telly but it’s the social media interaction and being part of a wider conversation that is what makes the programme so appealing to this age group. It’s also very impressive considering that Netflix and Youtube are highly popular with this demographic and this is where terrestrial TV tends to suffer when trying to attract this audience.

To the anger of some and the delight of others, it’s not just viewership in which love island excels. Winning the Reality & Constructed Factual Bafta award in 2018 showed that the programme wasn’t just bringing in record numbers of viewers for ITV – it was also receiving critical acclaim and winning awards as it went.

It even received a ⅘ star review from The Independent for 2019 which shows that the programme is gaining traction for more and more positive reviews and critique. It’s hard to believe that the show was bombarded with controversy very recently – the recovery of the programme may be due to popular support or changes to the way in which the producers handle the welfare of contestants.

Will TV Really be Overtaken by Steaming & Other Platforms? 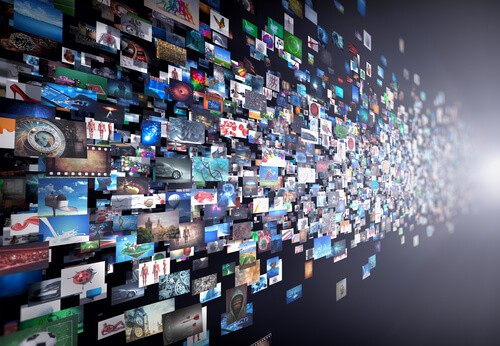 When discussing terrestrial TV, a lot of people may say that the popularity of TV is in decline. With the huge rise of streaming services such as Netflix, Amazon & Youtube – many tend to think that this will lead to the decline of terrestrial TV. Although this was looking to be the case, programmes that attract the younger demographic to the television undoubtedly bolster the popularity of terrestrial TV – leading to a reduction in the increase of use of streaming platforms.

It’s also important to consider the different demographics. Netflix and other streaming platforms are hugely popular for the 16 to 34 year old age group however the older demographics also watch a large amount of terrestrial television. It is true that only time will tell if these streaming platforms will overtake terrestrial TV but it’s safe to say that programmes such as Love Island are attracting the ideal audience back to their television screens.