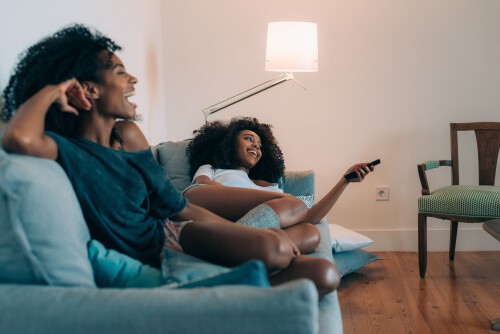 Whatever the genre there is no better feeling than knowing your favourite TV show is coming back onto your screen. We have found some of the biggest new and returning TV shows coming to our screens this spring and summer 2019. Season four of Peaky Blinders ends with Tommy Shelby taking his title of elected MP of the Birmingham South constituency. Allowing the Shelby clan power! Tommy’s ever-increasing fragile mental state is starting to show through the cracks. After a very successful fourth season, finishing in December 2017, Peaky Blinders is set to return in 2019. Filming is ongoing, meaning we should see Peaky Blinders back on our screen this spring. Peaky Blinders is switching from BBC Two to BBC One so make sure you don’t miss it.

Of course, Tommy Shelby is still going to be played by Cillian Murphy and most of the original cast members are also set to be returning. We expect that season five will concentrate more on Shelby’s mental state and its decline and further stories of the rest of the Shelby family.

This gritty new drama is set to air on Channel 4 in spring 2019. Stephan Graham plays Joseph, who is completely shocked when his ex-partner moves to Australia with their young son. Joseph tries to forget the past and not get sucked into a life of drugs and alcohol, deciding instead to get on a boat to Ireland to go home to confront memories of a childhood spent in care.  He reunites with his sister and stays with her as she gives him work. He tries to create a normal life while withholding a haunting secret and we are desperate to find out what it is.

The Great British Bake Off – Channel 4 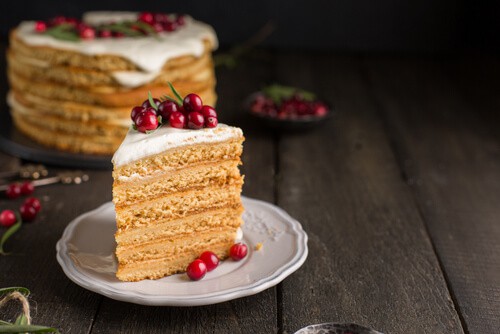 Another summer in the glorious Bake Off tent is coming our way and we will be meeting a brand new set of bakers. Judges Paul Hollywood and Prue Leith are waiting to be impressed by the bakers with their culinary creations. Ready, Set, Bake. 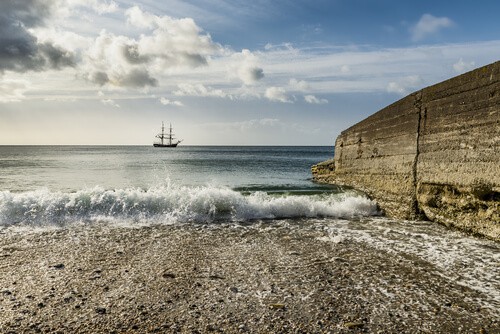 Series five of Poldark is actually set out to be the last, which means they will go out with a bang and is likely to draw on the final books in the Winston Graham cannon. We know that there will be some new faces such as Lily Dodsworth Evans, Kerri McLean, Sofia Oxenham, Vincent Regan, Peter Sullivan, and Freddie Wise though their parts have yet to be announced. We are all very excited to see what Poldark will bring to our screens this year. Plus, for the west country, you’ll again have the opportunity to spot some familiar filming locations on screen!

The first series of Liar had audiences hooked with the story of serial rapist Andrew Earlham and Laura Nielson’s fight to bring him down. The last scene of season one showed Earlham was shown with his throat slit and blood on his shirt. But who did it? Both actors will be returning to the show and the second series is thought to now concentrate on who attacked Earlham. We cannot wait to watch the drama unfold.

Embed from Getty Images
Martin Freeman stars in a new ITV Drama series ‘A Confession‘. The TV show focuses on the real-life story of one maverick cop’s investigation into the case of a missing woman. The show will air in a six-part series. The show will star Sherlock star, Martin Freeman as the lead actor. The trailer for this series is due to be released soon.

Dublin Murders is a brand new TV show coming to BBC One, based on a popular crime novel. The eight-episode series is due to come out this year. The series will be a dark, psychological thriller which taps into Ireland’s dark historic roots and brings light to the present. Leading the cast of Dublin Murders are Killian Scott and Sarah Greene who play detectives Rob Reilly and Cassie Maddox respectively. The TV show focuses on the investigation of two murders. The victims are a young talented ballerina who is found dead on an ancient stone altar and a spirited woman, who is found stabbed in a roofless run-down cottage.

What shows are you most looking forward to this year? Let us know by dropping a comment below. Follow us on social media for more like this.